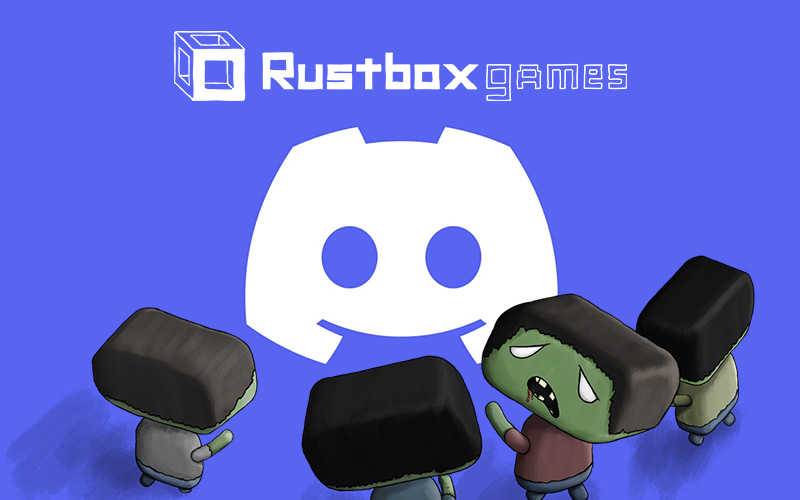 The Rustbox Games official Discord server is here! If you’d like to stay in the know, follow the development of Zombie Jack, or just hang out, you can find us on our Discord. 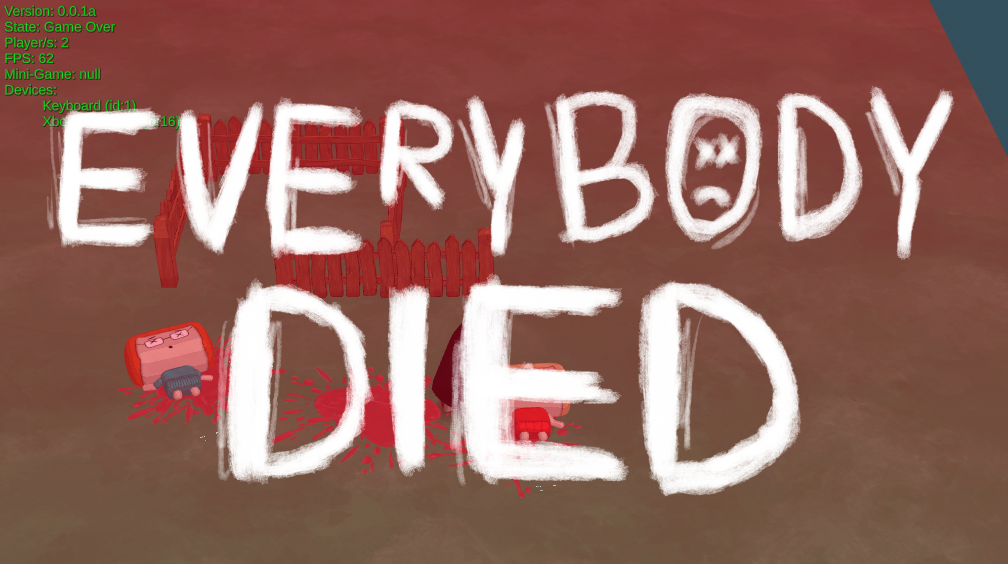